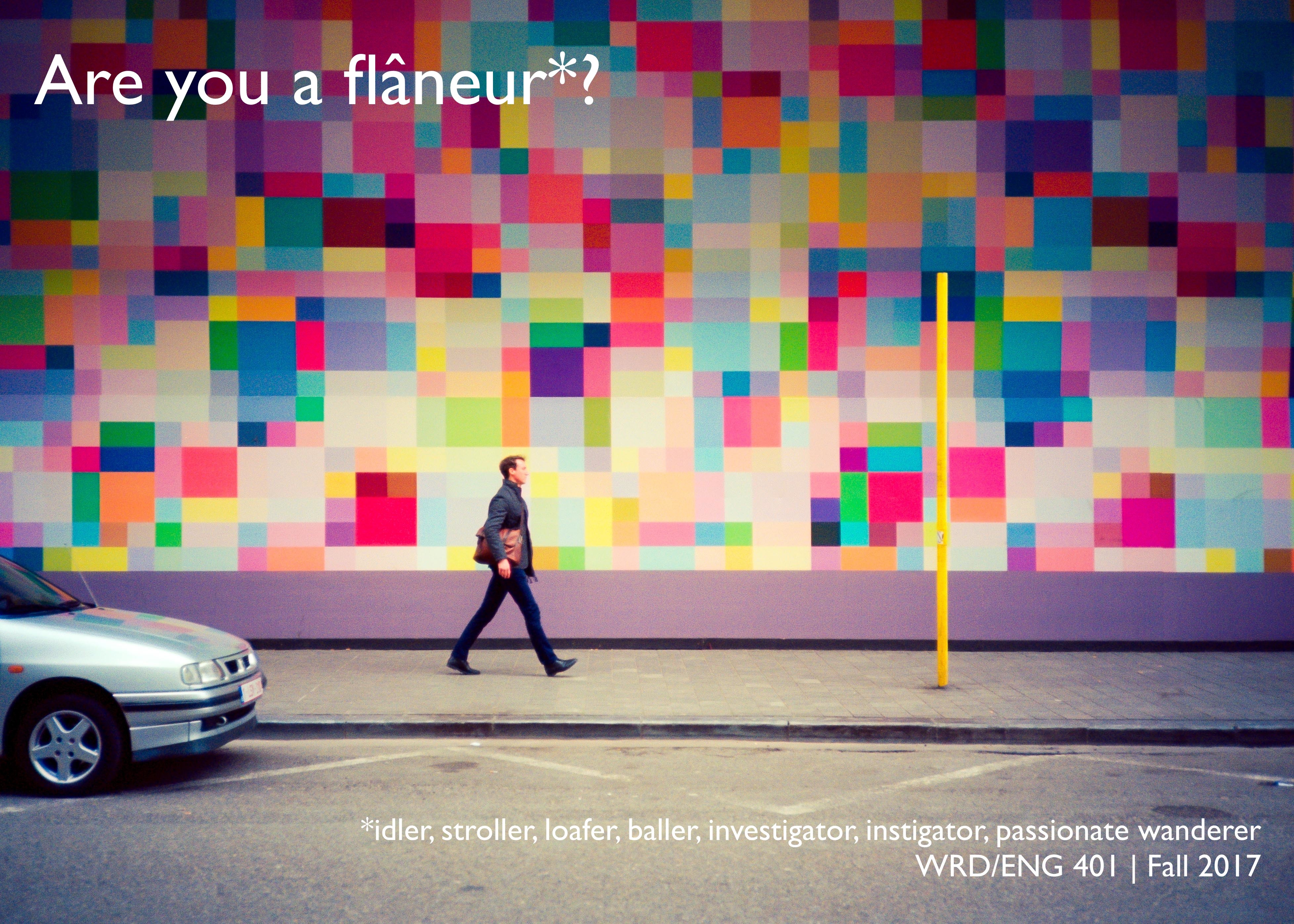 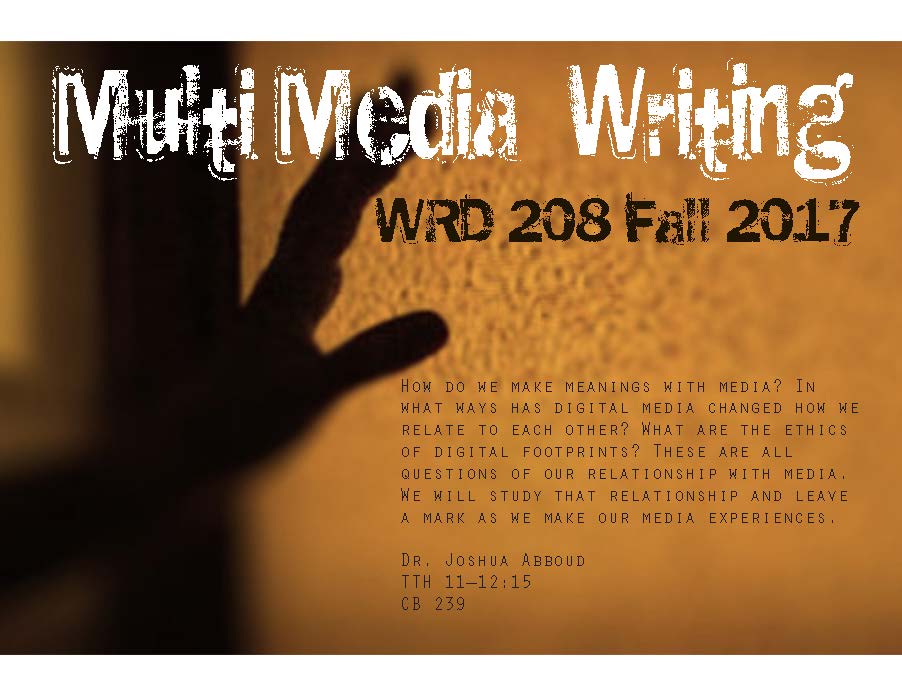 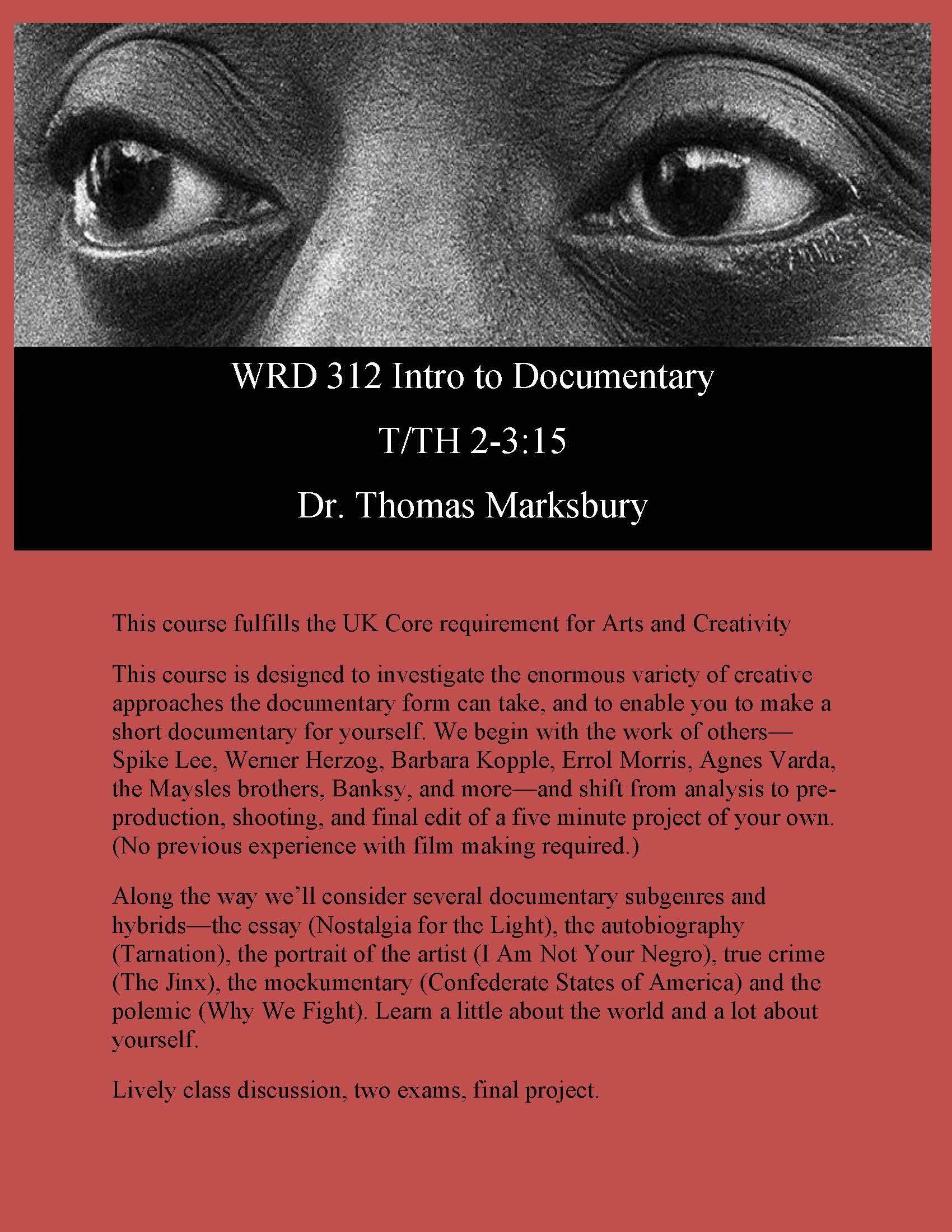 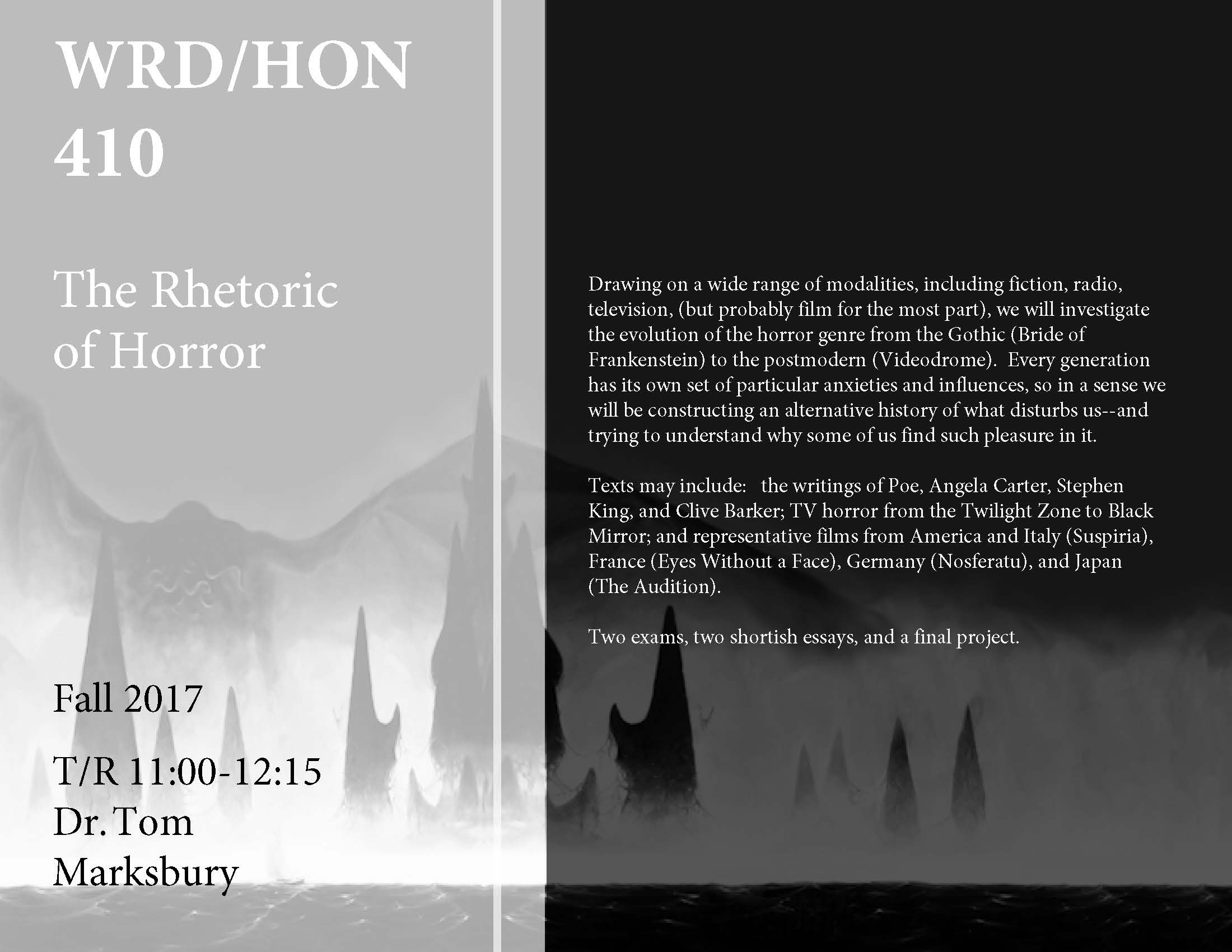 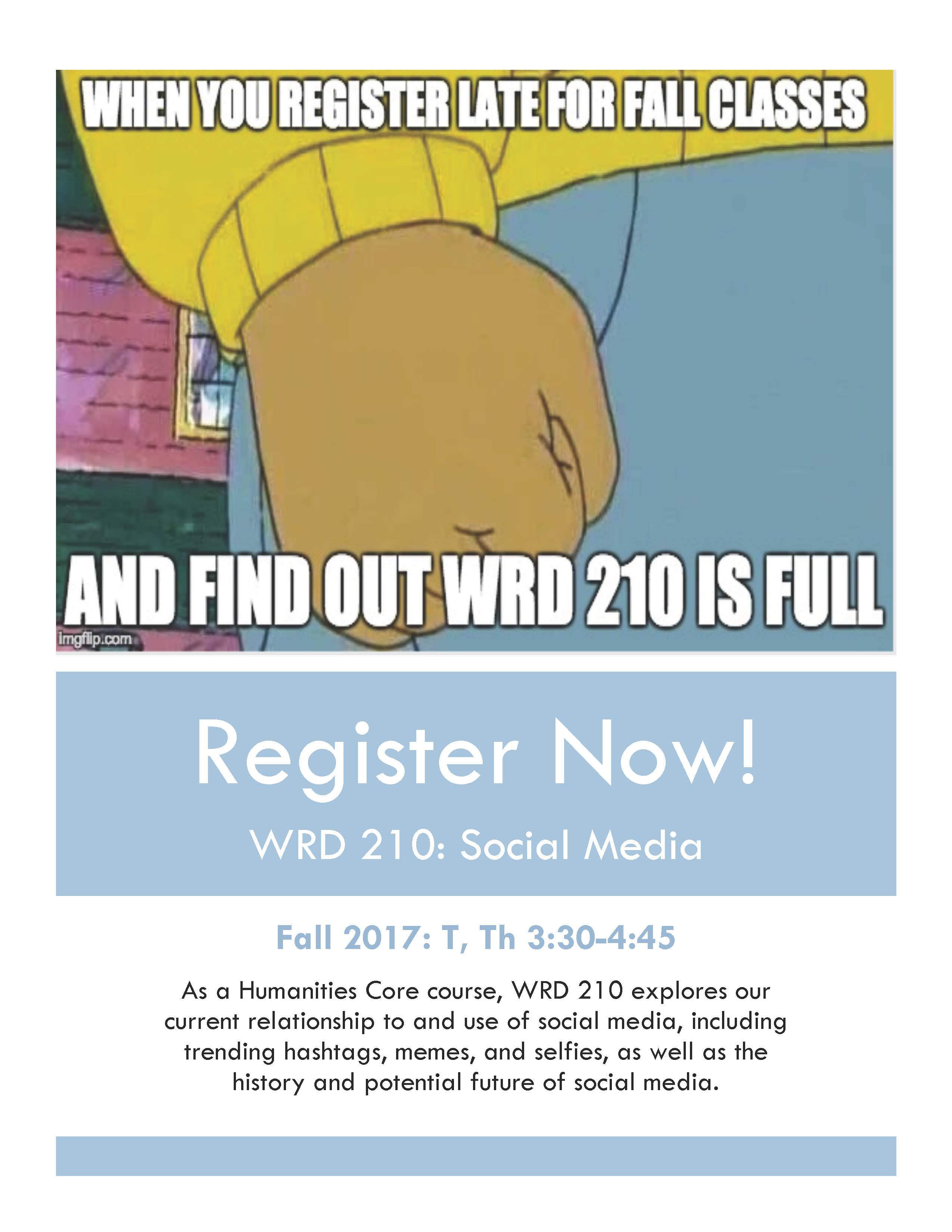 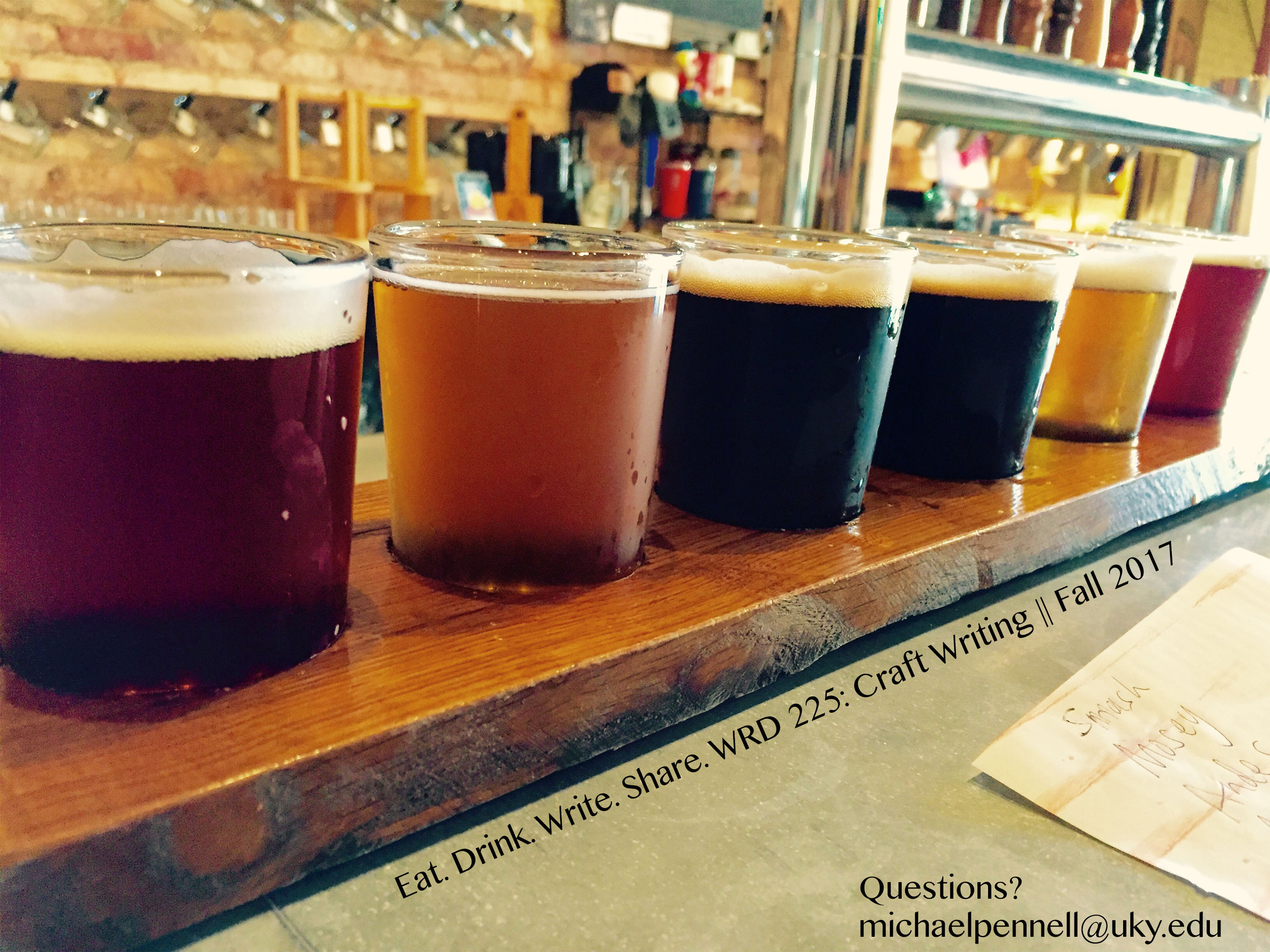 Frights from Coast to Coast with Jeff Rogers

Jeff Rogers is the Director of Undergraduate Studies for Modern and Classical Languages, Literatures, and Cultures. He also teaches a class called Global Horror, which examines the course of the horror genre of film from its origins in Weimar, Germany to the modern day. The class emphasizes an application of both film and literature to best cover how the genre has changed and evolved over a century.

"LOOFO," a film directed and produced by two University of Kentucky seniors, fraternal twin brothers Ben and Zak Norton, will premiere at 8:30 pm. Tuesday, April 22, at the Kentucky Theatre.
Subscribe to film studies