The Global Role of the Catholic Church in Education, Healthcare, and Social Protection: Challenges and Opportunities afire2 Tue, 01/25/2022 - 04:12 pm 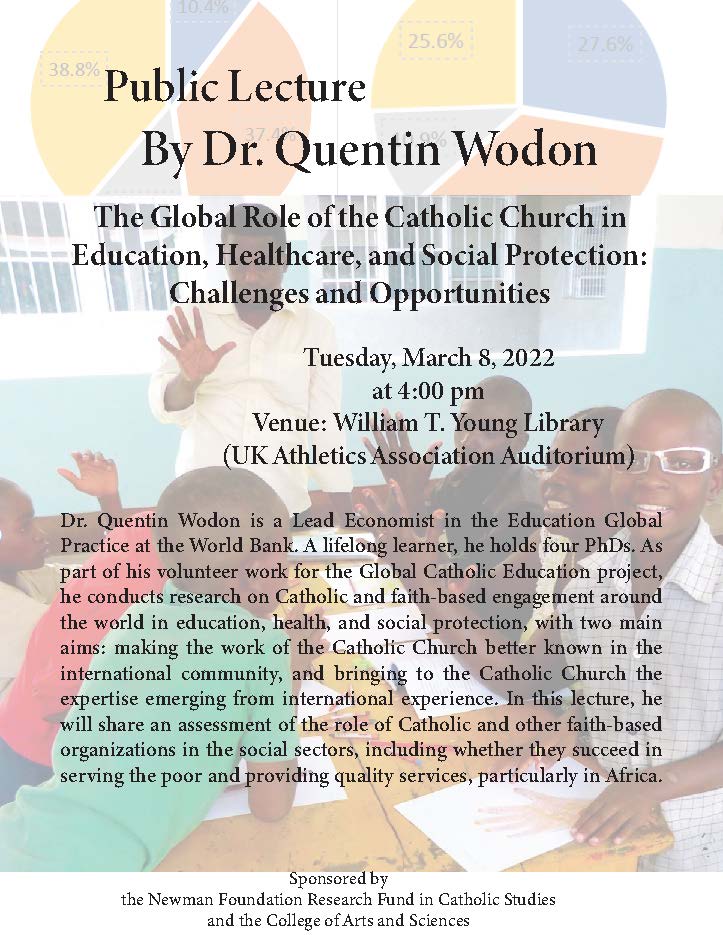 Columba Stewart, OSB, is a Benedictine monk of Saint John’s Abbey and Executive Director of the Hill Museum and Manuscript Library (HMML) at Saint John’s University in Collegeville, MN. HMML began as a project in 1965 to microfilm monastic manuscripts in Cold War Europe. Since then the project has spread to libraries in Ethiopia, the Middle East, South India, and the Timbuktu region of Mali. HMML digitized manuscripts in Syria from 2005-2012 and has been active in Iraq since 2009, working in many areas since devastated by civil war and the forces of the Islamic State. In current projects, HMML is digitizing the major Islamic manuscript collections of the Old City of Jerusalem and family libraries rescued from Timbuktu. This presentation will introduce the various manuscript cultures represented in HMML’s projects, survey recent threats to them, and describe HMML’s efforts to ensure that the contents of these irreplaceable witnesses to centuries of thought and history will not be lost forever.

Co-Sponsored by the Cottrill-Rolfes Chair of Catholic Studies 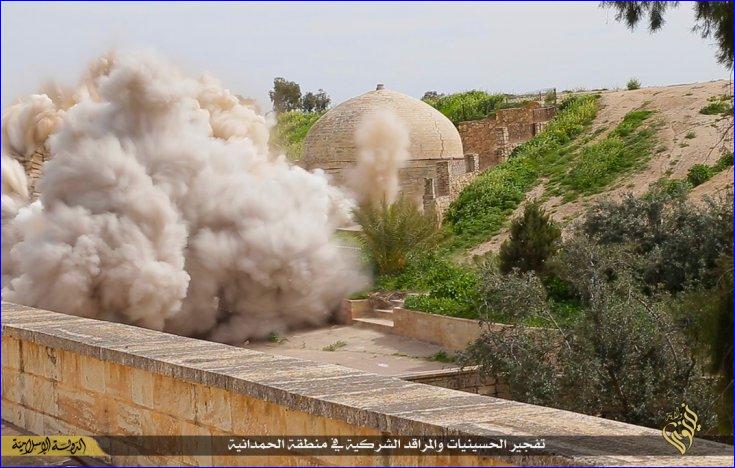 Chinese involvement in Africa and female drug dealers in Chinese prisons are the topics of this fall’s Distinguished Scholar Series, sponsored by the University of Kentucky Confucius Institute.

Noticing a lack of literature on volunteerism in South Africa, Sociology graduate student Sara Compion decided to focus her studies on home.

Professor Emeritus, U Kentucky. He is the winner of the 1978 Herskovits Prize for his history of Nubia, Nubia: Corridor to Africa. In 2005 Adams was awarded the Order of the Two Niles, Sudan's highest civilian honor, for his contributions to Nubian history. Adams's work in Nubia began in 1959 as part of the UNESCO archaeological salvage campaign to excavate sites threatened by the rising flood waters of Lake Nasser following the construction of the Aswan Dam.

Three University of Kentucky sociologists have co-authored a study that helps to fill a gap in our understanding of suicide risk among African-American women.

‘Science’ In Social Science, an Epistemological Dilemma for Scholarship on Africa: Reflections on the Universal

His research area of interest is on epistemological issues in biomedical and African healing practices with specific focus on the social processes and cultural context of clinical trials of African herbal medicines. He is a principal co-ordinator of the PEPFAR-CDC-UWC project on Capacity building for traditional healers in dealing with HIV/AIDS. He is the Managing Editor of African Sociological Review, an international peer review journal of the Council for the Development of Economic and Social Research in Africa (CODESRIA). While at UK he is writing a book on the Ethics and Philosophy in the making of an African medicine.

ANT 326: People and Cultures of Africa with Tony Milanzi

Shawn Cecil is an International Studies and English undergraduate student at UK. She studied abroad in Grenoble, France for the 2010-2011 academic year. In this interview, conducted by Cheyenne Hohman and Jonathan Beam, Cecil talks about her experiences abroad and plans for the future.